Animated film 4:50 Minutes
based on the opera by Wolfgang Amadeus Mozart

Synopsis:
Idomeneo is the mayor of a fictitious city. He is threatened from Poseidon, the godfather of the mafia and enters into an agreement in order to save his life. The population suffers under the agreement due to misgovernment from Idomeneo and the mafia. In order to end the suffering, Idamantes, the son of Idomeneo, overthrows the mafia and the population drives Idomeneo out of the city. 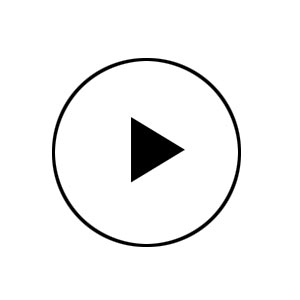